Showing posts from August, 2012
Show all

Plimoth Plantation! By Elizabeth and Michael 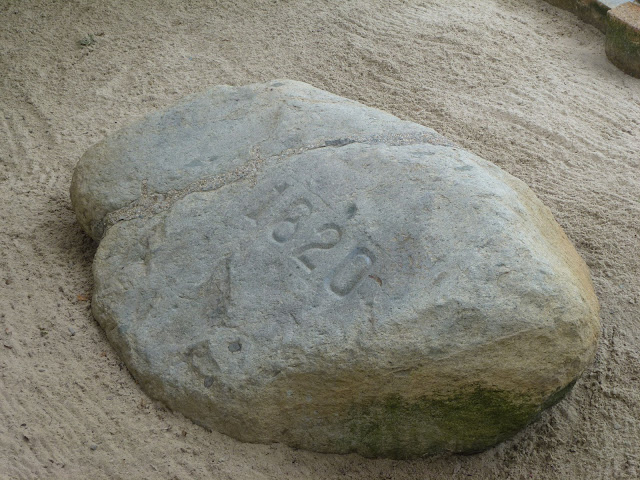 This is Plymouth Rock.  It has the numbers on it that say it is from a long time ago.  It is what they anchored their ship on.  People moved it a lot of times, so it broke.  Now it’s in a cage by the sea. We look at the map to see where we are.   We are finding the Mayflower II.  It’s fun to read maps and see where you are and how to get to the Mayflower. This is us going to the Mayflower II.  It is called the Mayflower II because they couldn’t find the first Mayflower, so they had to make another one just like it.  It can really sail in the bay and then come back.  On the first Mayflower, there were 102 people, not counting the sailors.  They slept on the bottom with lots of the food and animals.  It took them 2 months to get to Plymouth, and then they landed in 1620.  When we went aboard the ship, we saw cannons and there were people that were dressed up and talked like them. This is something they used to navigate while they sailed.  Sailors used it to
2 comments
Read more

Between a Rock and a Hard Place 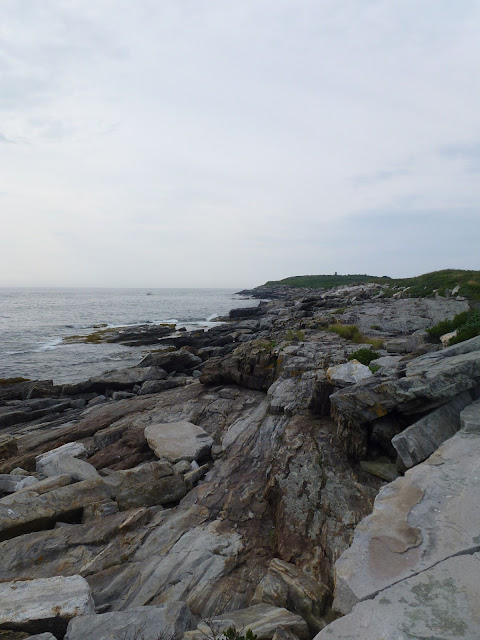 Daunting Rocky Shores of Maine My nerves are still a bit rattled as I write this.  Life is not all dolphin sighting and nature hiking bliss aboard Field Trip.  This afternoon was one of those “not so shining” moments in my sailing journey.  After a hike along the paths on Damariscove Island, we decided to head out towards Freeport.  It took us a while to pick up anchor, due to the fact that we’d had to put out a stern anchor to prevent swinging in what was a very narrow anchorage. Narrow anchorage of Damariscove Island Guys pulling up stern anchor Once both anchors were freed, I was at the helm and the boys were up front stowing the bow anchor.  We puttered out of the narrow cove, watching the chart plotter carefully.  There were rocks on my starboard side that were presently submerged, but definitely a hazard to watch out for.  There were also lobster pots, of course, and another couple of boats – one coming in and one going out on my port side.   Mark wanted to g
4 comments
Read more 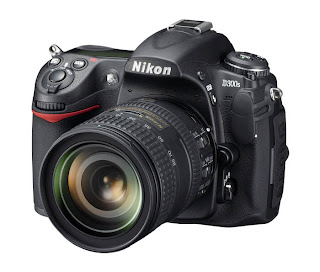 I’ve received a lot of questions about photography.  Admittedly I’m a junkie when it comes to photography and videography.  I’m not a professional.  I’m a hobbyist. I started taking pictures and working in a ‘dark room’ in the mid 1980s.   In high school I traveled a lot, and took photos with my buddy Todd all over Europe.  I’ve photographed weddings and taken portraits.  A lot has changed over the years with regards to technology.  But the fundamentals to taking good pictures are the same now as they were in the 80’s. Equipment The biggest misconception is you must have a professional grade camera (Nikon D series or equivalent) to take great pictures.  Photography is far more about composition and lighting than the camera. The primary camera body I use is the Nikon D300s.  Our second camera is the Panasonic Lumix DMC-ZS10, which we use for our point and shoot pictures. By far, the most critical part of the equipment is your lens.  Spend more money on excellent
5 comments
Read more
More posts