Showing posts from December, 2013
Show all

Blast from the Past 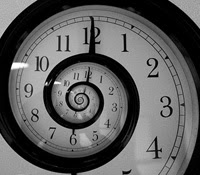 It's almost 2014.  I figured I'd better get our latest video published from our stay in Grenada before the end of the year!  This video condenses over 4 months of living in Grenada into 20 minutes.  I had over 200 clips to distill, so it took a long time to put this together. We've met a lot of great people while in Grenada, some we are still sailing with to Panama and then the South Pacific.  It's always hard to say goodbye.  We want to give a special shout out to our long time buddy kid boats Pollux, Daydreamer, What If, & Planet Ocean.  All of these boats are heading to different destinations.  We may not cross wakes again.  We'll miss you guys and the great time we had making memories and exploring Grenada together with our families!! Happy New Year!
1 comment
Read more 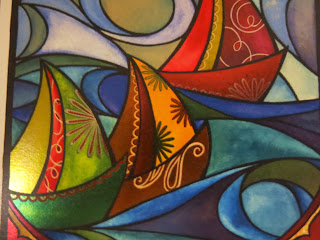 After two beautiful days at sea, we barely arrived at 3:30 pm on Christmas Eve to the windy marina in Santa Marta with our friends, Loch Marin and Tulu.   A trip that I had been dreading, turned out to be one of the easiest so far.   We’d enjoyed our last port of call - ritzy Aruba, where high end shopping and a resort pool had us sitting in the lap of luxury.   Granted, we window shopped and stuck out like vagabonds in a crowd of Gucci-wearing upper class vacationers, but we enjoyed the new scenery.   Aruba is the smallest of the Netherlands Antilles.   It has separated itself from The Netherlands for the most part, and has its own currency.   Thankfully, though, the Starbucks on the boardwalk accepted credit cards, and I was ordering an iced green tea/lemonade everyday (sometimes twice a day, to be totally honest).   Bustling main road boasting upscale shops and traditional Dutch architecture Almost spent Christmas in Aruba!   When we first arrived in Aruba, we had
1 comment
Read more 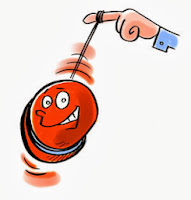 We’ve officially left the ‘Yo-Yo Zone’ in the Caribbean encompassing the Leeward and Windward islands. Most boats tend to make their way up and down this chain of islands – every year – year after year. The farther west we sail towards the Panama Canal, the more distilled the sailing friends become. While from different backgrounds, we share a similar passion -- an independent freedom to explore new, remote areas at our own pace, and on our own schedule. Some on this path are on their second circumnavigation; others are just starting, and some are finishing the loop back to Australia or New Zealand. As one new sailing friend put it – “It takes guts to quit your career and go sailing…it takes cojones to head west and sail across the Pacific.” He’s right. It’s been a long process for us…and we are ready. We’re sailing across the largest ocean in the world – the Pacific. To put this in perspective, here are some interesting Pacific Ocean facts: Total area is 165.25 mil
6 comments
Read more 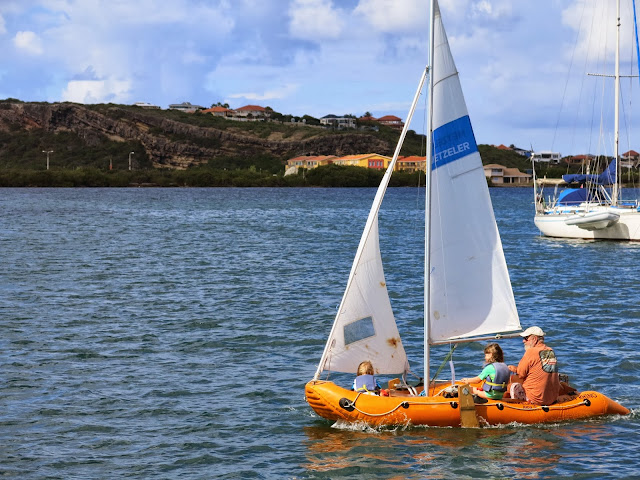 The Amazing Houdini By: Elizabeth Phil on SV LOCH MARIN teaching us to sail Our friends on Loch Marin brought us a hermit crab that they had found when they were hiking to the fort. When it was its first night on the boat, we put some shells in the habitat, because we’d read that they grow and need new shells. Then we went to sleep.  The white shell The next morning Mom woke us up, asking where the hermit crab was.  His white shell was in the habitat, but there was no crab inside!  We noticed that there was a shell missing and started to search the boat.  I felt horrified that the crab had escaped!  After a few minutes, I was relieved to find him hanging under the cabinets in the kitchen!!! This is where I found him. We wondered how he had escaped.  Michael realized that there was a rock in the corner that he could climb up onto and drop out of his container.  He must have had a VERY busy night.  He changed his shell, dropped out of the container onto the table
3 comments
Read more 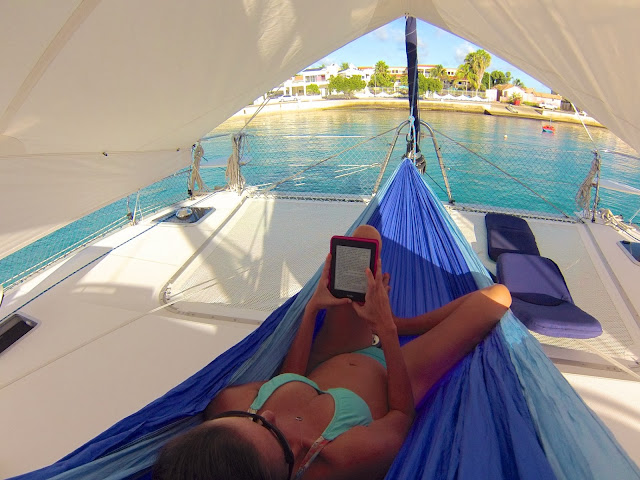 “Worth every penny”, said Sarah. We found a great way to add more living space to Field Trip. Sarah calls it her ‘spa’. We took the plunge, and spent a week designing our new Sunbrella cover for Field Trip this summer. It wasn’t easy. In fact, it was down right painful. We had string strung all over the front deck, trying to find a way to make our space ‘usable’ with a cover. Some of our key criteria: No attachment to stanchion s – don’t want to have stanchions break in a gust or squall We must be able to stand up and walk forward - key if we needed to quickly fix anchor & crawling forward on hands and knees on non-skid deck isn’t fun Clear view around boat from inside salon – we wanted to still see outside and not be ‘boxed’ in with the sides of the canopy Cover our two deck hatches - we can now keep open even in rain for ventilation! Easy to put up and take down – if its not, it won’t get used  Reinforced to withstand 20kts+ of wind gusts - added batons
4 comments
Read more
More posts